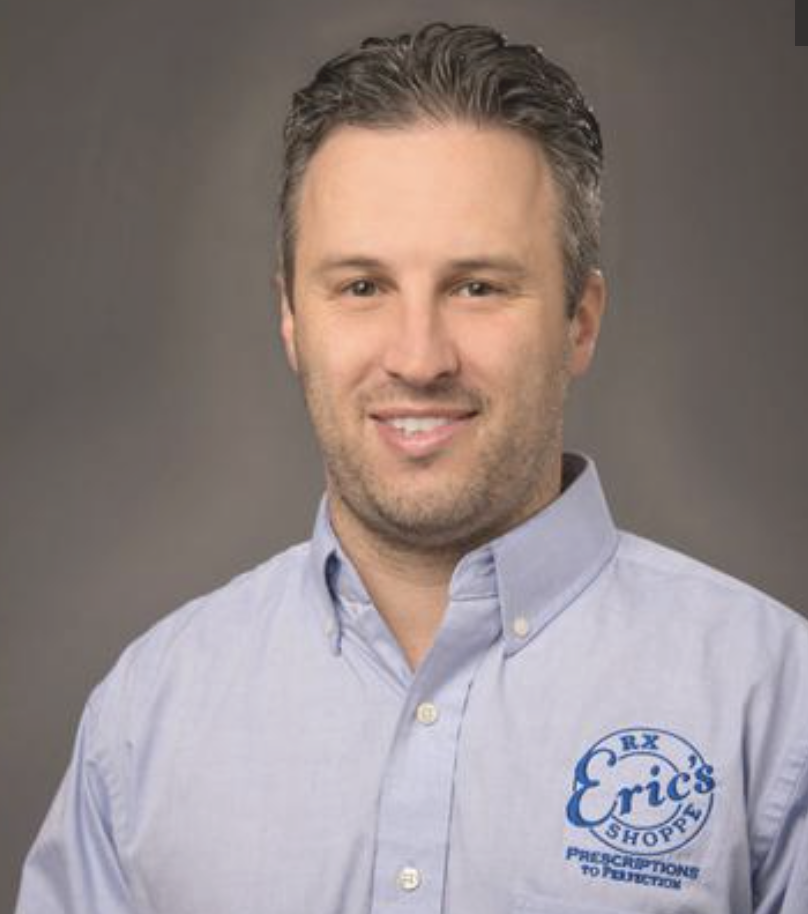 Pennsylvania Pharmacist Care Network (the CPESN network in Pennsylvania) pharmacist Marc Ost, owner of Eric’s RX Shoppe in Horsham, Pennsylvania, was the recipient of the 2022 NARD Ownership Award from the National Community Pharmacists Association Foundation. See below for the release.

Marc Ost, co-owner of Eric’s RX Shoppe in Horsham, Pa., has received the 2022 NARD Ownership Award from the National Community Pharmacists Association Foundation as part of NCPA’s Annual Convention, which was held Oct. 1-4.

Ost has dedicated much time and resources to improving the business of community pharmacy. He graduated from the University of Colorado with a degree in business administration and worked in the sports industry for more than seven years after college. In 2012, he joined his father at Philadelphia Pharmacy and in 2019, took over as a co-owner of Eric’s RX Shoppe.

Ost serves on the board of directors of the BucksMont Pharmacy Association and the board of the Philadelphia Association of Retail Druggists. He is involved with multiple Pennsylvania Pharmacists Association committees and is on the 2021-22 NCPA Executive Committee on Developing Opportunities. Believing that advocacy is in important way to advance the pharmacy profession, Ost has been involved at both the state and federal level with many elected officials. In August, for example, Eric’s RX Shoppe hosted Sen. Bob Casey (D-Pa.) and Rep. Madeleine Dean (D-Pa.) on separate occasions to discuss independent pharmacy’s role as a health care safety net for patients. Ost lives in Montgomery County, Pa., with his wife, Aziza, and children Alaina and Stanley.

The NCPA Foundation is a nonprofit 501(c)(3) organization established in 1953 to honor John W. Dargavel, who was executive secretary of the National Association of Retail Druggists (NARD), now NCPA. Contributions to the foundation are tax-deductible as charitable donations to the extent permitted under federal tax law. The NCPA Foundation promotes the sustainability and growth of independent community pharmacies through scholarships, grants, and ownership development. For more information, go to www.ncpafoundation.org.